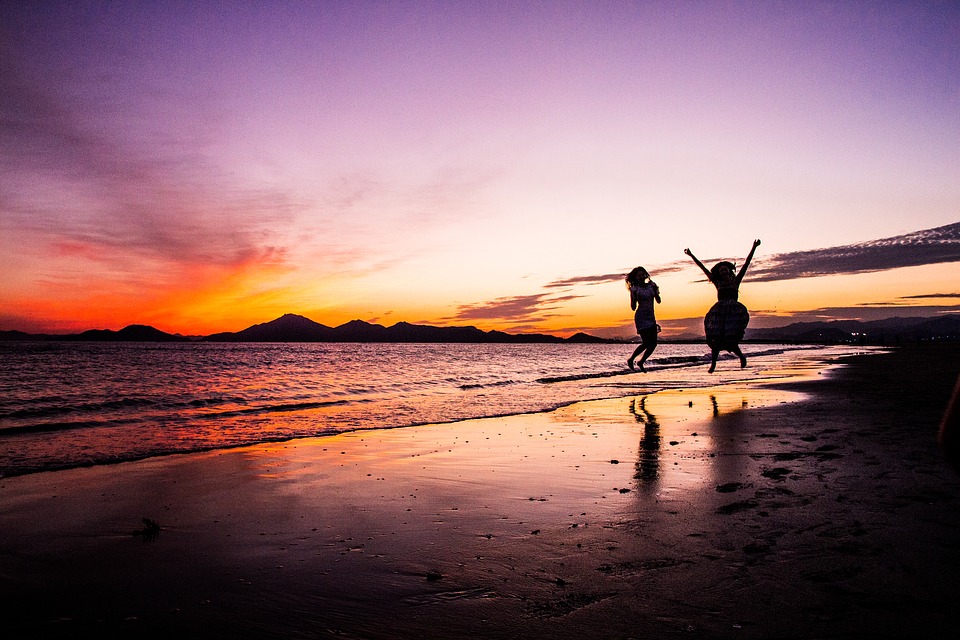 Busan is South Korea’s second largest city in terms of population and it is known for its friendly culture, variety of seafood, and glorious outdoor activities. As the world’s 9th most bustling port city, Busan is rich with commerce and tourism.

You may overlook cities other than Seoul if you are visiting South Korea. However, adventurous travellers should definitely check out the top things to do and see in Busan. 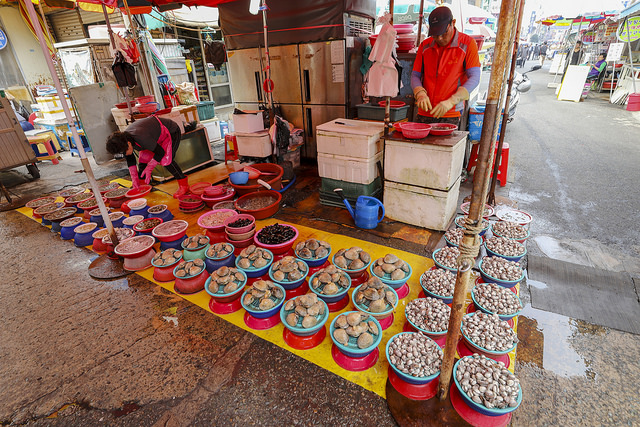 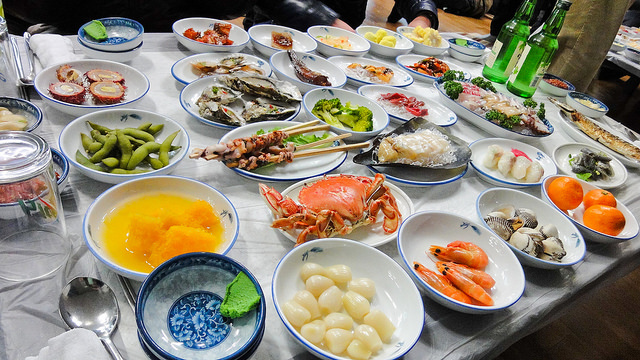 Located in the southern tip of the Korean peninsula, Busan has been a fishing town for centuries. Being the fishing town, Busan is home to the largest fish market in Korea, Jagalchi market.

While the market serves as a commercial fish market, they also have a large section for tourists. You will see small vendors that are often run by middle aged women known as Jagalchi Ajummas. The market is housed in a 7 story building. The building includes restaurants and vendors where you can sample all types of seafood including shrimps, crabs, lobsters, and oysters. When you visit, we highly recommend that you try live octopus cut into small pieces. I know octopus sashimi sounds more exotic than you might be willing to try, but we promise this will be the highlight of your trip. 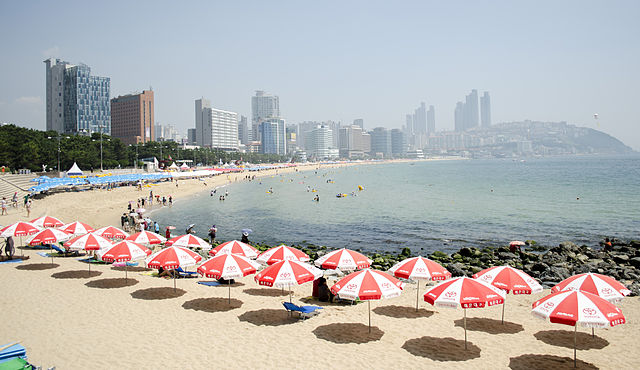 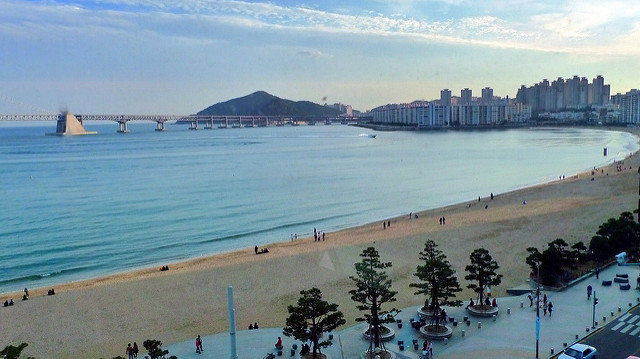 If you are visiting Busan between May and August, we highly recommend Haeundae Beach. It is easily one of the most beautiful beaches in Asia and certainly attracts a large crowd of locals in the summer. The beach is easily accessible from downtown Busan on foot. Along the beach, you will find a number of shops and restaurants on the boardwalk.

One of the non-summer activities at the Haeundae beach is the world famous Busan International Film festival. While you may be familiar with the Cannes and the Oscars, Busan has been home to one of the most prestigious film festivals in Asia. While the festival started as a celebration of Korean movies in 1996, the festival has grown over the years to include movies by other Asian directors and actors. The festival directly sells tickets to consumers to attend the festival. Ticket price ranges from KRW 6,000 to 20,000 per ticket which is around $6 to $20 USD. The categories of tickets are for different events such as general admission of film screenings and opening and closing ceremonies. 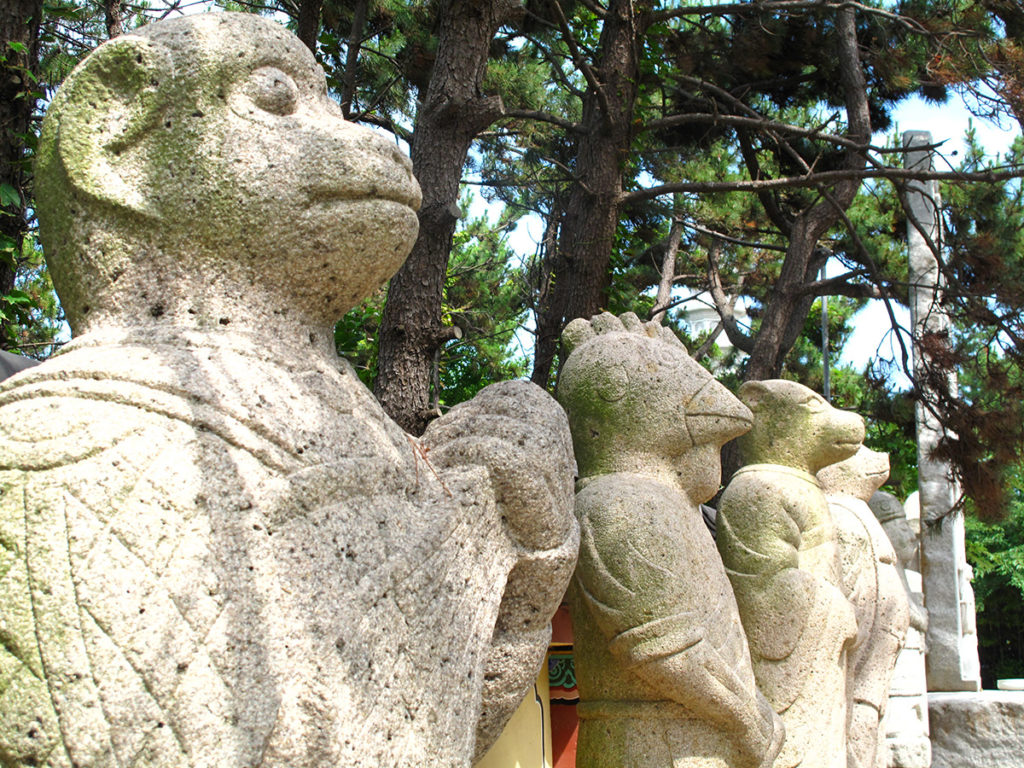 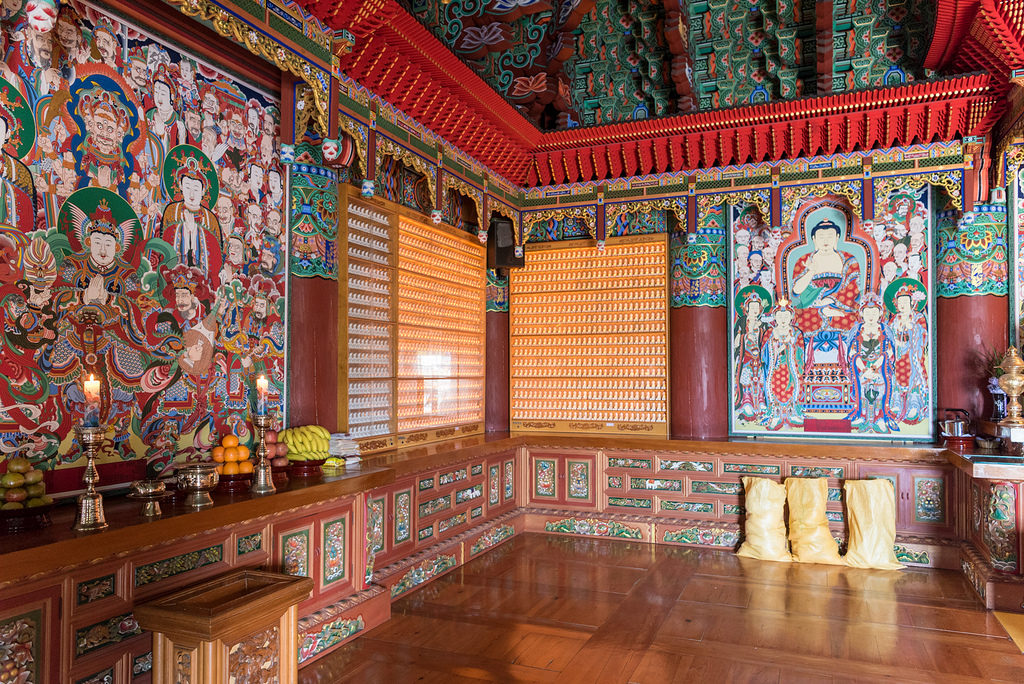 Near the entrance to the temple you will see human sized stone sculptures and an impressive pagoda. You will be guided through the staircases and walkways into the temple where you can explore the temple.

While there is no official dress code, but you should dress appropriately given that it’s a place of worship. You will be able to take pictures of impressive architecture and history, but tourists are encouraged to be mindful of people praying. 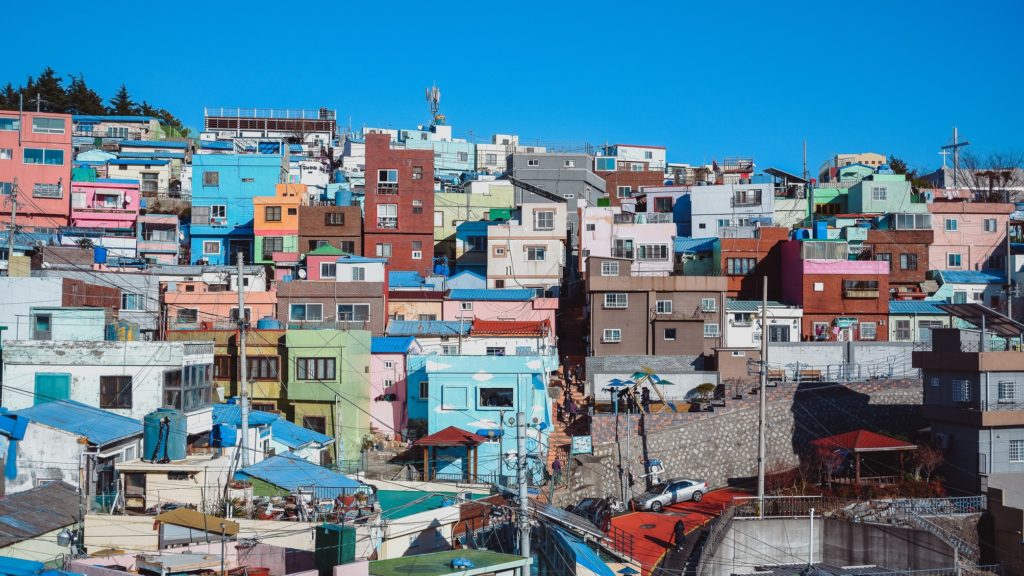 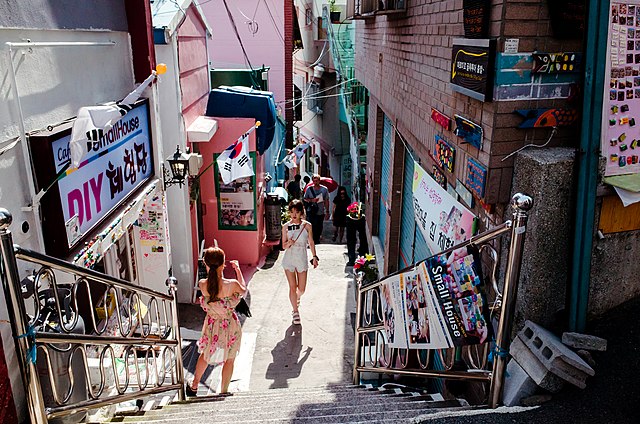 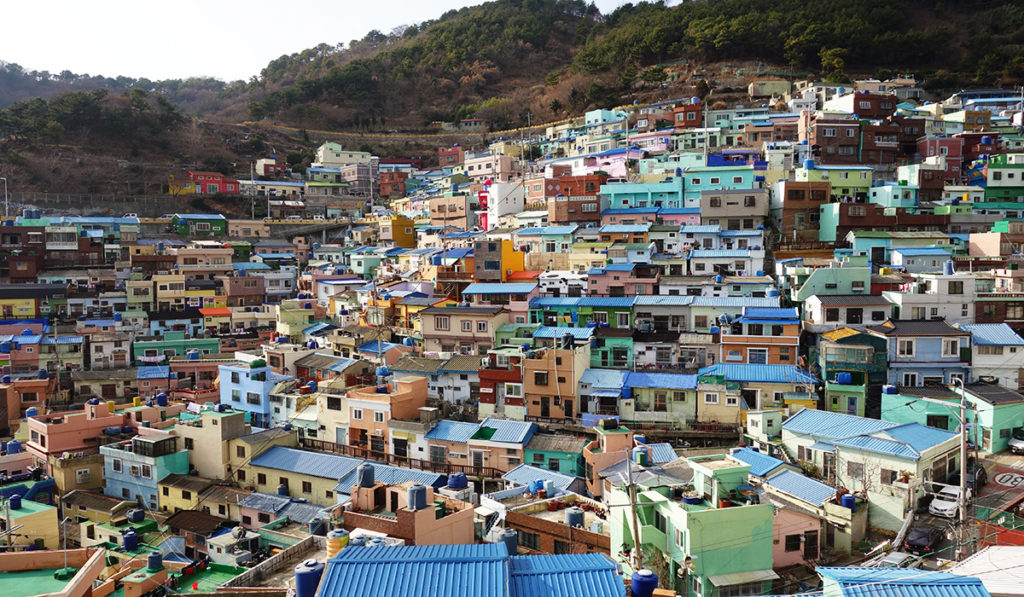 Gamcheon culture village is a historic community established on a hillside of Busan. After the Korean War, Gamcheon was home to refugee from the war torn country. Even afterward, Gamcheon remained as a poor neighborhood as the rest went through a hyper fast development of high rises and skyscrapers. In the recent decades, Busan invested into revitalizing the neighborhood by infusing art and culture. Now, the streets of Gamcheon culture village is home to the most stunning street arts. You will also find boutique shops that sells jewelry and clothes. While we highly encourage you to visit the village, be sure to put on your comfortable shoes as you will be walking up and down quite a bit!