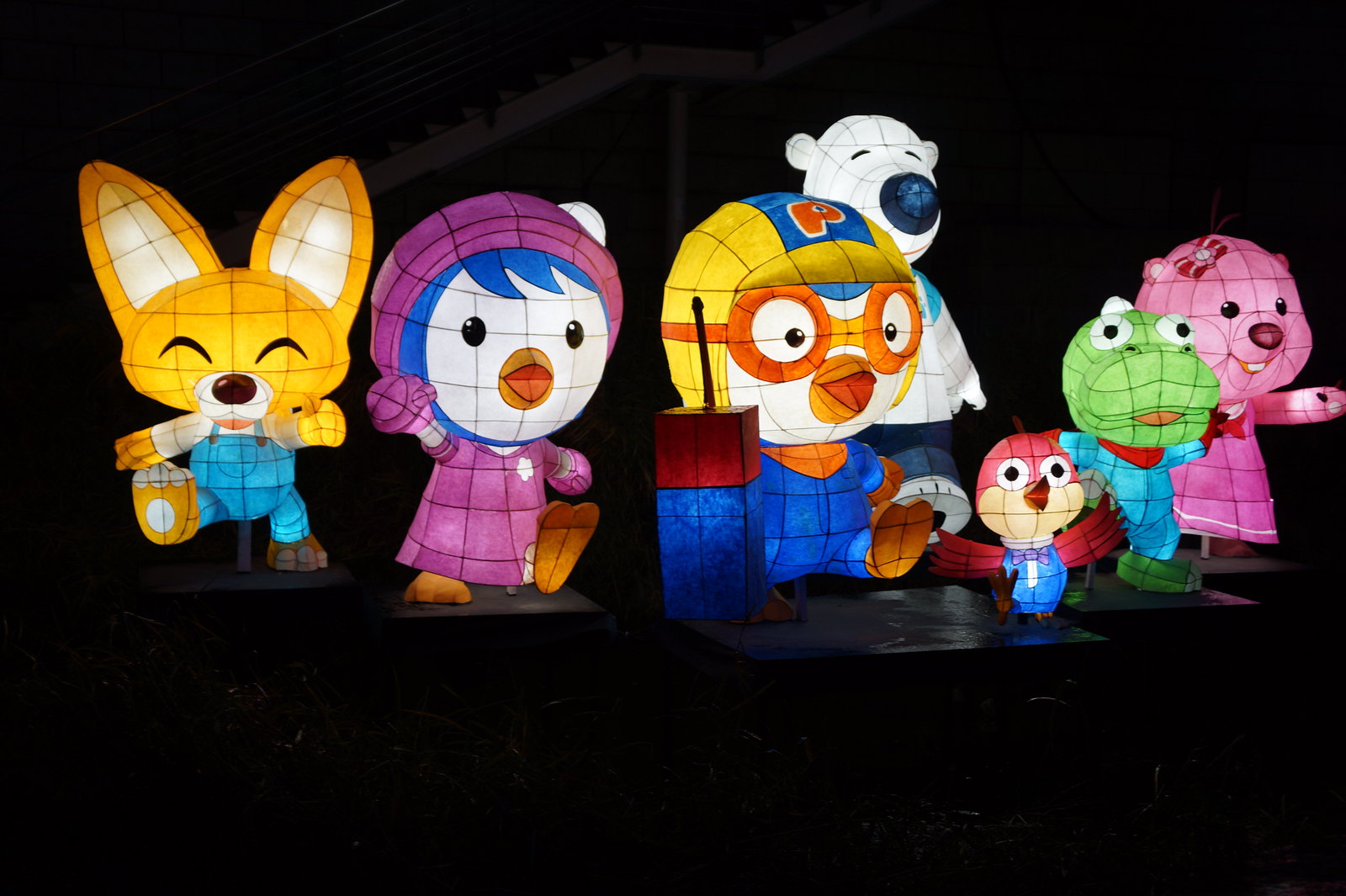 Anime, or animation, is generally associated with Japan. However, the Korean industry has much to offer to the anime world as well. Known as “aenimeisyeon” in Korea (and to its exported countries), and shortened to simply, “aeni,” it is a constantly growing interest worldwide. In such a competitive market, especially with Japan, Korea has had to prove that they have good, quality content too.

Differences between Korean and Japanese Anime

The differences between Korean and Japanese anime could be slated as a personal opinion. However, it does go a bit further than that. Japanese anime is well known for being focused around fighting, great artwork, and in-depth storytelling. While Korean anime follows a similar route, it can be noted that the stories are of a different tone. Korean anime may have started as being geared towards younger crowds, but it has developed into more adult-like themes. These storylines tend to tell of journeys, and the adult themes are ones that leave the viewer really thinking afterward. So it could be argued that Korean anime is richer in its storytelling abilities. Not all stories need a fight scene, there are other points in life that can tell a great story.

The artwork is slightly different, as well. Japanese anime tends to be sharp-lined and depending on the story being told, bright or dark. Korean anime, on the other hand, has softer drawings (or in the case of some of the children’s anime, a 3-D effect). The color schemes are mostly darker, but there are bright colors as well. The great thing about the artwork in either instance is that it can truly be appreciated.

History of Anime in Korea

While Gaekkum was the first footing Korea had in the animated world, they did not get their real anime boom until the 1980s when Dooly the Little Dinosaur was created. This quirky animation was first featured in a children’s magazine and quickly gained popularity which ended up in demand for a T.V. show. Korea gladly appeased the desire and released a six-part series. The success of Dooly even made it to the movie screen in 1996. While Korea still creates anime for international companies, Dooly is truly its hero in carving a place for Korea’s name in anime history.

With the well established Dooly the Little Dinosaur under its belt, Korea could really indulge in the rich culture of anime. They turned their focus into creating more original content with the Korean name not only to compete with the market but to truly give the world a taste of Korea could offer. Anime exists both for children and adults, and the possibilities are truly endless in what kind of content can be created. Korea took that concept by the reigns and now is the third most popular anime creator in the world.

One of the best characteristics of anime is the depth in which the story is told. They seem like cartoons on the surface. But deep down, there is a moving story that invokes emotion from viewers. Aside from a rich story, the artwork is also something to behold. Many anime features take years to create due to the detailed work involved. Below is a short list of the best Korean Anime to watch.

Leafie, A Hen into Wild

This production was so successful, it was adapted into an English version (known as Daisy, A Hen into the Wild). While the artwork was stunning for this piece, the story was inspiring to many. It told of a hen unable to hatch her own eggs and she ended up adopting an orphaned duckling she made her own. This is just one example of many heartfelt stories from the Korean world.

The King of Pigs 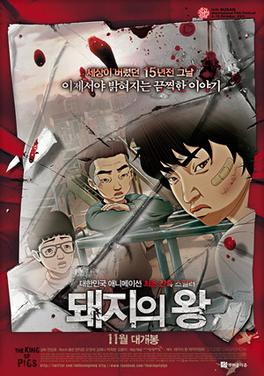 While many might associate “anime” with kid-friendly pieces, the Korean market also digs deep in horror genre for its original content. The King of Pigs was the stepping stone for the creator, Yeon Sang-ho, who went onto be successful with “Train to Busan.” King of Pigs tells the story of two men revisiting buried memories of past childhood traumas. This really pushes the envelope for edgy anime. But Korea, in keeping its name high on the list of competition, must leave no stone uncovered. Sang-ho went on to create a prequel to “Train to Busan” called “Seoul Station” as well that gained wild popularity. 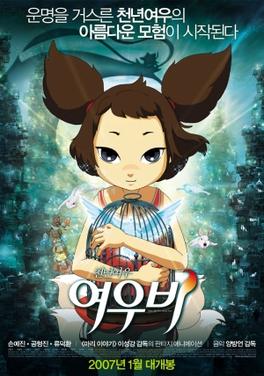 This aeni puts its own spin on East Asian mythology (which usually involves a nine-tailed fox) and tells the story of a magical fox with the power to transform into a human. After some time, the fox begins to prefer human life over her animal life. This is where the story turns dark and requires the fox to harvest a human soul to keep the life she favors. 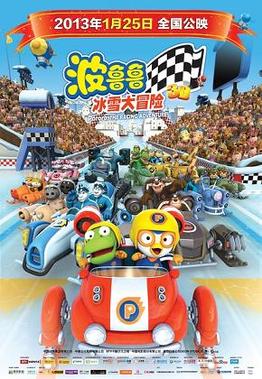 Possibly one of the most popular on the list, Pororo is wildly known in Korea. It follows the story of a penguin and his friends competing in a race. It is popular among adults and children.

There is lots of the Korean anime industry offers from children based stories to dark and engaging adult stories. Korea has come a long way to imprint their name in anime history. With their continued dedication to the market, surely the future will present even more exciting titles.