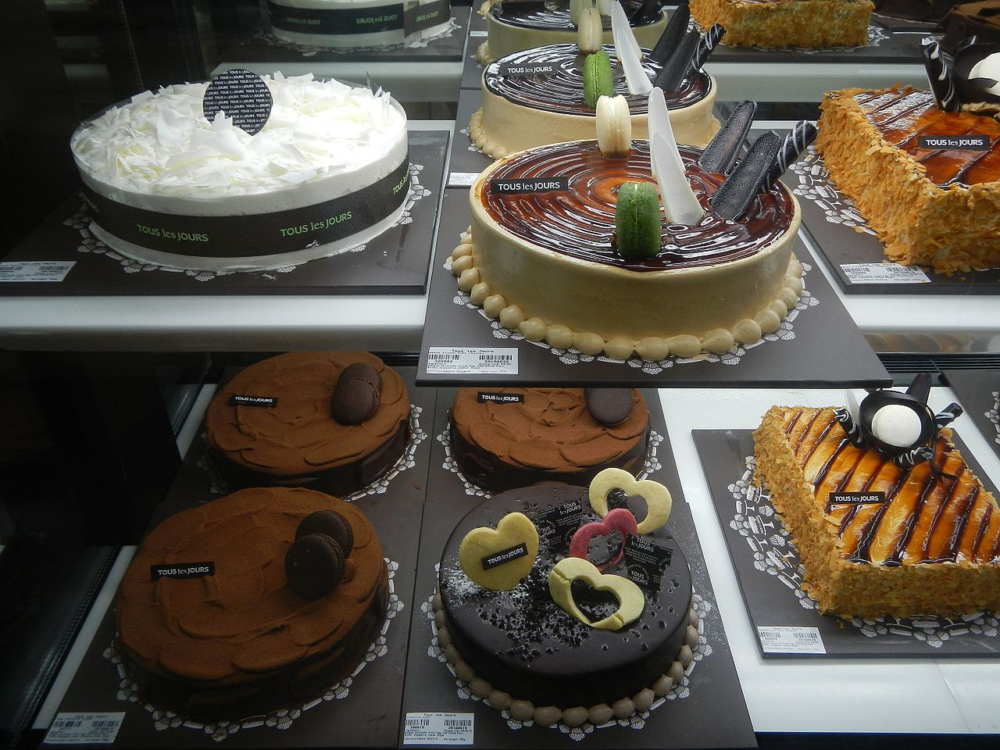 Korea’s metro areas are filled with cafes on almost every corner. In Seoul, you can often find multiple chain shops within one block and their most popular chains have even expanded abroad to other countries. With impeccably clean interiors, friendly service, and tasty snacks and drinks, it’s no wonder cafe culture has made its mark in Korea.

Many cafes offer multiple levels of spacious seating–often times with electrical outlets so you can work off of their free Wifi. These coffee shops sprinkled along major streets have become popular places for students and young adults to park their laptops at. Due to its prevalence, many people from older generations have also adapted coffee drink habits.

The popularity of coffee consumption has been amplified by cafe endorsements and sponsorships by celebrities. Some chains will feature trendy actors or musicians on their storefront enjoying a latte or decadent piece of toast. 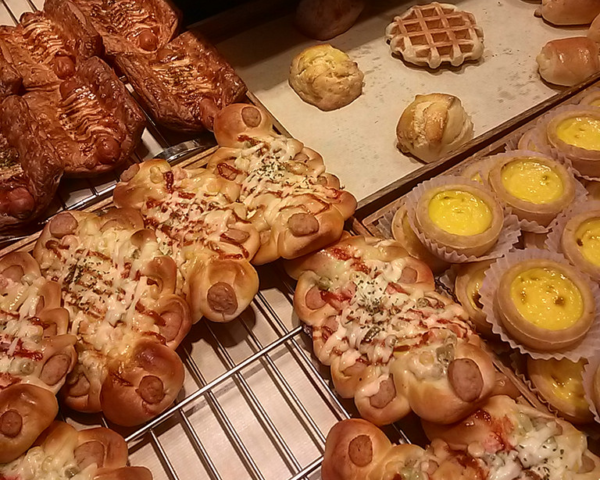 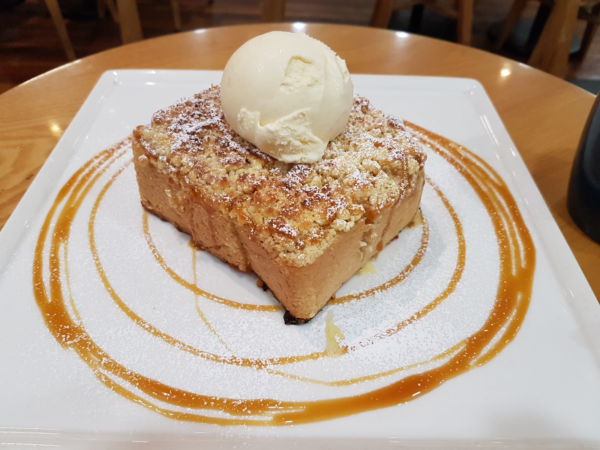 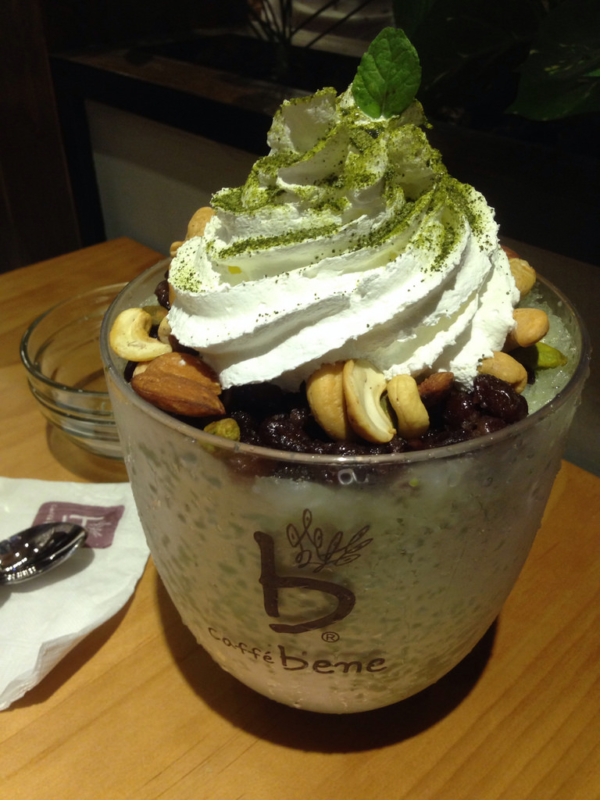