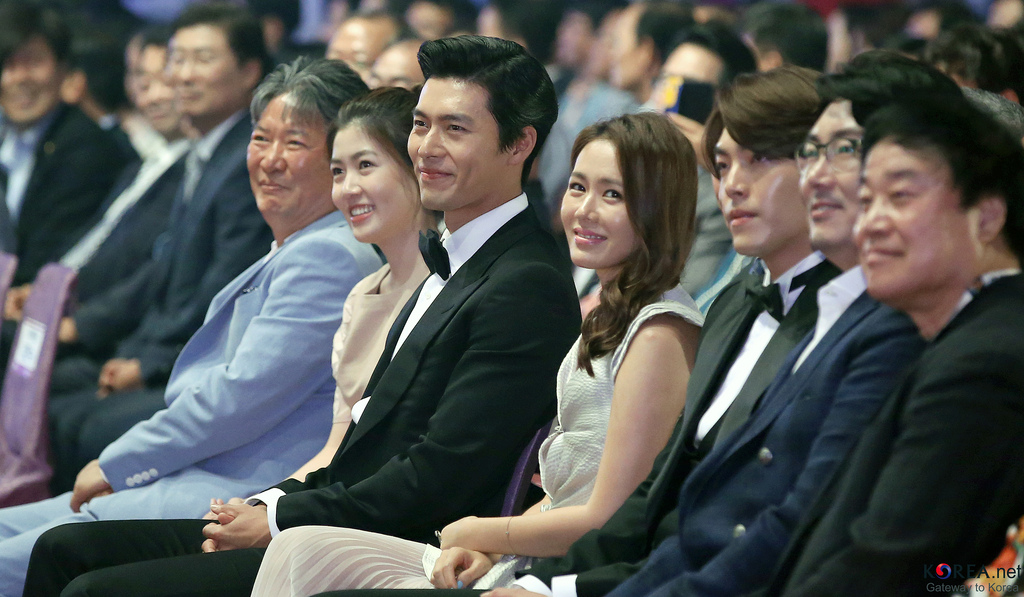 The actress Ye-jin Son expressed her passion with Hyun bin. M Steam Entertainment officials of Ye Jin Son said, “The story of his devotees with Hyun Bin continues to be filed on TV Daily on the 22nd morning. He has already confirmed the fact twice to the actor himself and invariably stated that it was not true. There is still no change in this part. Still, I am constantly interested in it.” Ye-jin Son was surrounded by Hyunbin and devotees on the 21st. The story of Hyun bin and overseas supermarkets focused on online communities and social media. On the 9th day, the two people who were overwhelmed by the stories of American dating spread in the online community, and they saw their second devotees. Both affiliates stubbornly denied the devotees on both occasions. Ye Jin Son said, “In several interviews, Mr. Ye Jin Son mentioned that there was a close sister living in the United States. She has also visited the United States for the tea attending the wedding. I went to see that acquaintance again. It is difficult to reveal information about where you live, but while traveling to the United States, Hyun Bin heard that he was on a trip to the United States, she made an appointment and saw him at a mart. There were only two moments of pushing the cart, and there was a group of acquaintances at the other corner of the mart.” “It may be difficult to tell about Mr. Ye-jin Son’s return schedule, but I don’t have to tell you about it yet. The company also does not know the schedule of returning to Ye Jin Son. Usually, when I go on a trip, I would come in according to my schedule, but at the moment there is no official schedule. In this case, the actor will contact the manager that she will come in at her own will, and she will be able to know whether to pick up the pick-up day or one day before returning home.” Ye Jin Son and Hyun bin appeared together in the film “Negotiations” released last year. According to the officials, the two were born in 1982 and had a strong friendship through the film. Ye Jin Son is currently taking a break and preparing for the next work.