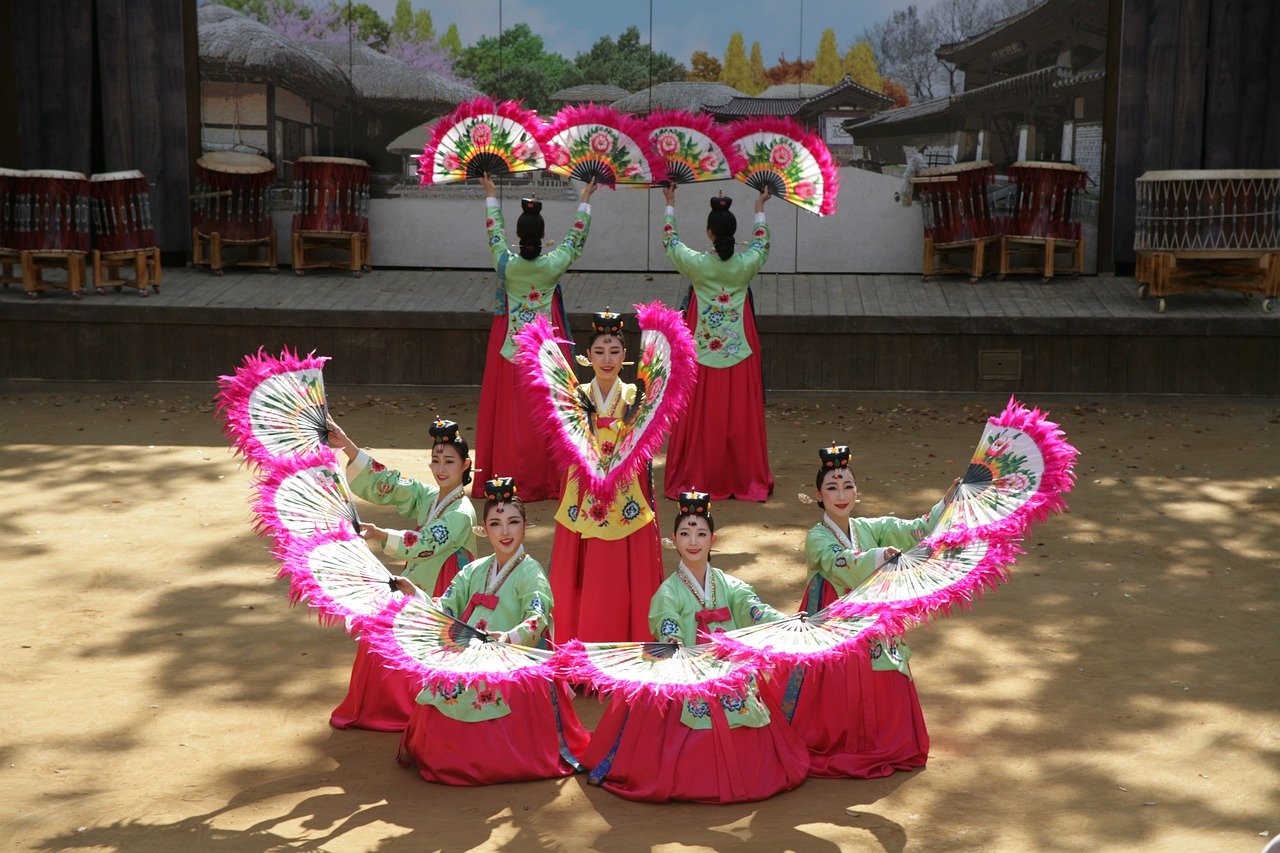 The whole world had its own individual genres of music, England had the Lyre and the Lute before it had Ed Sheeran and Adele, and Korea had the Kkwaenggwari and the Jing before it had BTS or BlackPink. So what is Traditional Korean music, what was it used as and is it still around today?

The Fundamentals of Traditional Korean Music

Traditional Korean Music was a coalition of instrument and voice, much like their Mongolian and Chinese neighbors, they would sing songs atop the accompaniment of instruments. Music came from many places in Korea, but if we look at its roots, it was either Buddhist or Shaman. Buddhist music (Beompae) was mostly in the form of chants or songs, performed to reaffirm faith or for special gatherings. This entailed a group of highly trained monks singing in high-pitched tones and reciting either poems or Chinese scripture. Beompae died out when it was shunned during the Joseon Period, when Confucianism was taught over Buddhist values, then repressed when the Japanese Invaded and colonized Korea. The Shaman Music (Nongak) still lives on to this day, as a holiday tradition known as Pungmul. Often seen as a farmer’s holiday, where people gather, sing dance and drum along to live performances. This was added to the UNESCO List making it an internationally protected tradition. This type of music was traditionally played on Kkwaenggwari (a small hand held gong) accompanied by the Janggu (Hour Glass shaped drum) Buk (A Barrel Drum) and a Jing (a small gong) and over all of that would be a woodwind instrument called the taepyeongso, also known as hojeok, senap, or nalari. During the night time in this festival, there will often be a Pansori, or a Story driven song, this is a vocally lead song between a man and a woman as they tell stories atop the backing of a small drum called. This music has often been called “The Sound of Han” and is on the Heritage Protection list.

So is Traditional Korean Music around today?

Of course, you would need to attend Pungmul, or go to any of the performances on the stage that happens all around Korea. Koreans are proud of their history and their culture. Although it might seem like Korea is all about popping and locking teenagers to electronic music, that’s not true. The growing interest in Trot shows that, and there are Traditional Korean Musicians that travel around the world to display their love for this music to the world, like the 5 nights of Pansori at the King’s Royal Theatre in London. It is very much alive and kicking and its place on the UNESCO and The Heritage Protection lists mean that it will be around for a very long time. If you ever visit Korea, it is worth going and trying out the traditional instruments and immersing yourself in it, you might catch the fever and never stop listening to it. No matter how big and successful BTS and BlackPink get, this will forever be “The sound of Han”.