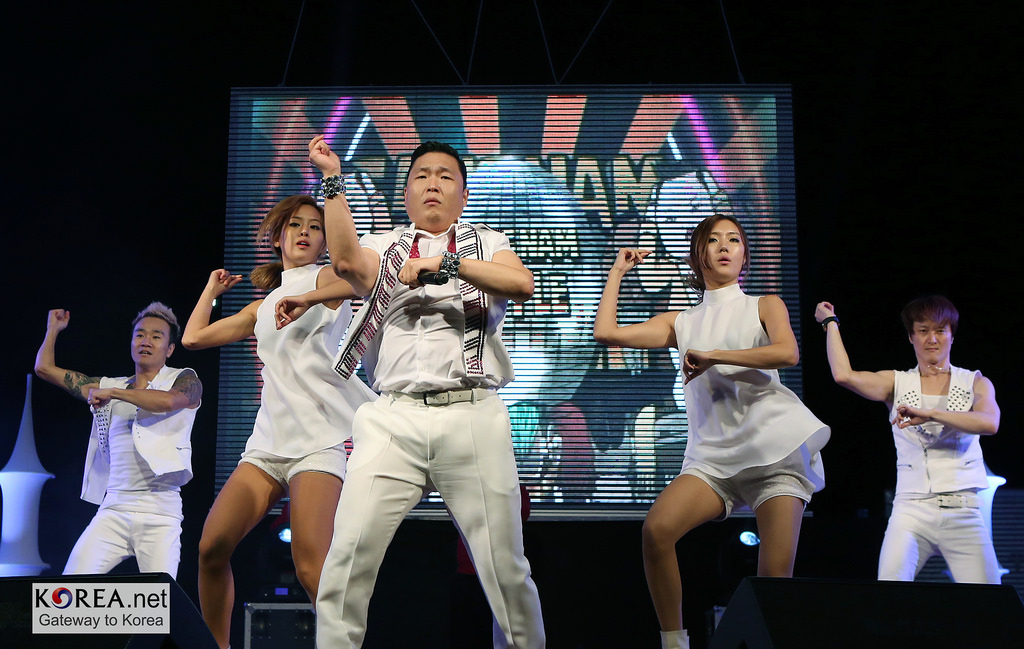 Psy founded a new company and recited Jesi as the first singer. Psyis 24 days through his SNS, “Hello, I’m Psy. The company was founded,” he informed his start as a producer. Psy’s company name is P Nation ‘. “I’ve been working as a producer, manager, and planner for the last 19 years, and I want to share with more people what I’ve learned,” says Psy. “I’m going to make it a playground for passionate athletes who sweat for my dreams.” Psy’s first ‘player’ is a female solo singer Jessie who sweeps the stage with a girl crush. His vocals are incredibly powerful and powerful, emanating from a small body, Jesi works in hand with Psy to open his second activity. On the same day, Psy posted a video on SNS about the signing of an exclusive contract. In the video, Jessi is cheering for joy after signing an exclusive contract with Psy. In the following photographs, Jessie and Psy are in a friendly pose. Psy and Jesi foreshadowed the action of the future with a bright smile. In addition to Jesse, Psyis said to have been recruiting idol group students. According to sayings, Psy is saying that he is sweating in search of idol trainers full of kicks and talents. As Psy is looking for idol trainees to prepare for production, it is likely that you will be able to meet idols soon. The singer Psy, who has captured the world with ‘Gangnam Style’, is now preparing to capture the world as a creator. There is already a lot of attention to what the singers are going to look like by the producer Psy.