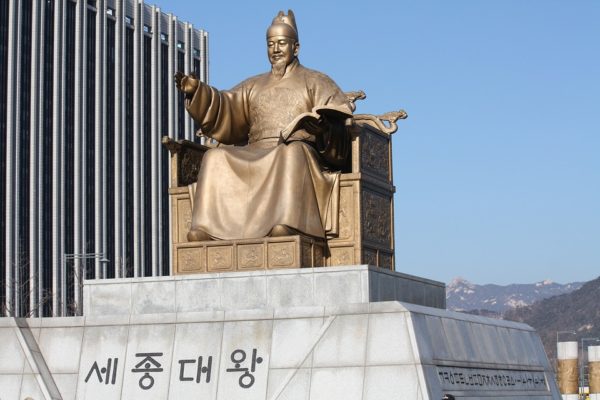 What is Korean Hangul?

Hangul is the written language of Korea since the 15th century. The history of hangul dates back to early 1443. It is the official writing system for both North and South Korea. However, there are nuances in spelling and pronunciation between the two sets of hangul. Hangul is written in a syllabic form and each character is associated as a vowel or consonant. The alphabetic letters are placed either horizontally or vertically and when pieced together, form sounds that combine the different symbols.

Where Did Hangul Come From?

The Korean alphabets were created by Sejong the Great in the year 1443. Sejong was the fourth king in the Joseon dynasty and he wrote the Hunminjeongeum which explains the purpose of Hangul. Hunminjeongeum is a document which is the basis for the entire modern Korean language. Originally, Hunminjeongeum was the name of the language but later on, the name was changed to Hangul. 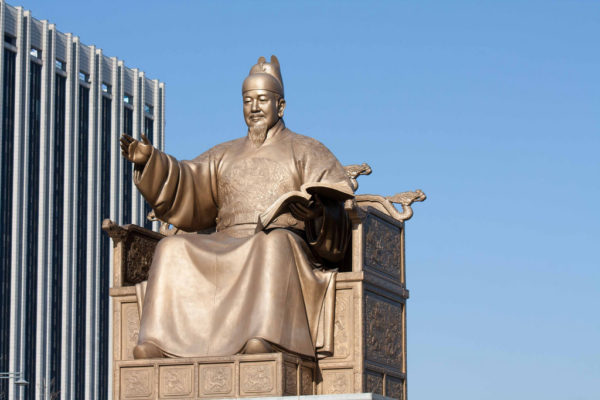 The brief explanations and examples in Hunminjeongeum were handed over to the Hall of Worthies which was a high research center set aside by the king in the year 1420. The king employed skilled scholars who would assist in conducting research that would strengthen his rule. The hall of worthies had a task to write detailed explanations of why the nation would move towards a simplified writing system.

Jeong In-Ji was the education’s vice-minister and he was in charge of the compilation process. He was a Neo-Confucian professor who also served as a minister of rites in the King Munjong reign.

Hunminjeongeum was later published and released for the public to use. Sejong claimed he created the new script to replace the existing Chinese characters. The Chinese language was ambiguous and favored a small group as it left out the majority of Koreans with no education. The Hunminjeongeum was easy, and anyone could use it. Koreans would now be able to express themselves with ease due to the new language. 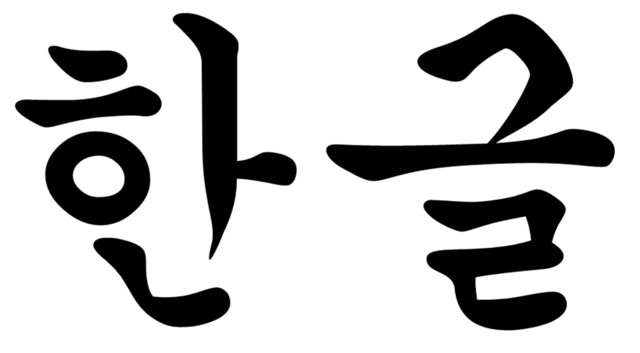 The symbols are divided into three groups used to create one syllable: peak vowels, start consonants, and end consonants. Each syllable requires two or three symbols to be complete, no symbol can be left on its own. End consonants were the same as starts ones but they were placed differently when constructing a character. This meant that each symbol had to comprise of both vowels and constants.

Its simplicity helps children learn how to read quickly and most kids can start pronouncing hangul by the time they are two or three. When the kids reach the age when they can join schools, they usually have adequate skills in beginner level reading. This can be rare in more complex written languages so it is a statement to its ease of use. Even foreigners with no background in Korean language are able to pick up reading hangul in a very short amount of time. Thanks to its rule based structure, it helped improve literacy rates in Korea and is easy for others who are interested in Korean culture to pick up.

What Did Korea Use Before Hangul?

Koreans used Classical Chinese before the invention of Hangul. They also used phonetic writing systems like the Idu script and Gugeol. These systems had significant differences from the spoken Korean language. It was challenging for the low-class Koreans to learn and understand the Chinese language which led to obvious class divides based on education. This also meant high illiteracy in the country. King Sejong used the Chinese language and the different writing systems as a foundation to create hangul. 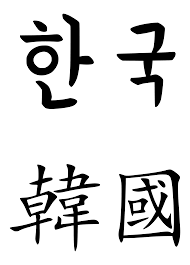 In the year 1446, hangul was introduced to the public. The exact publishing date was October 9th in South Korea and January 15th in North Korea. The days are now known as hangul days to commemorate the language and what it has done for the two countries.