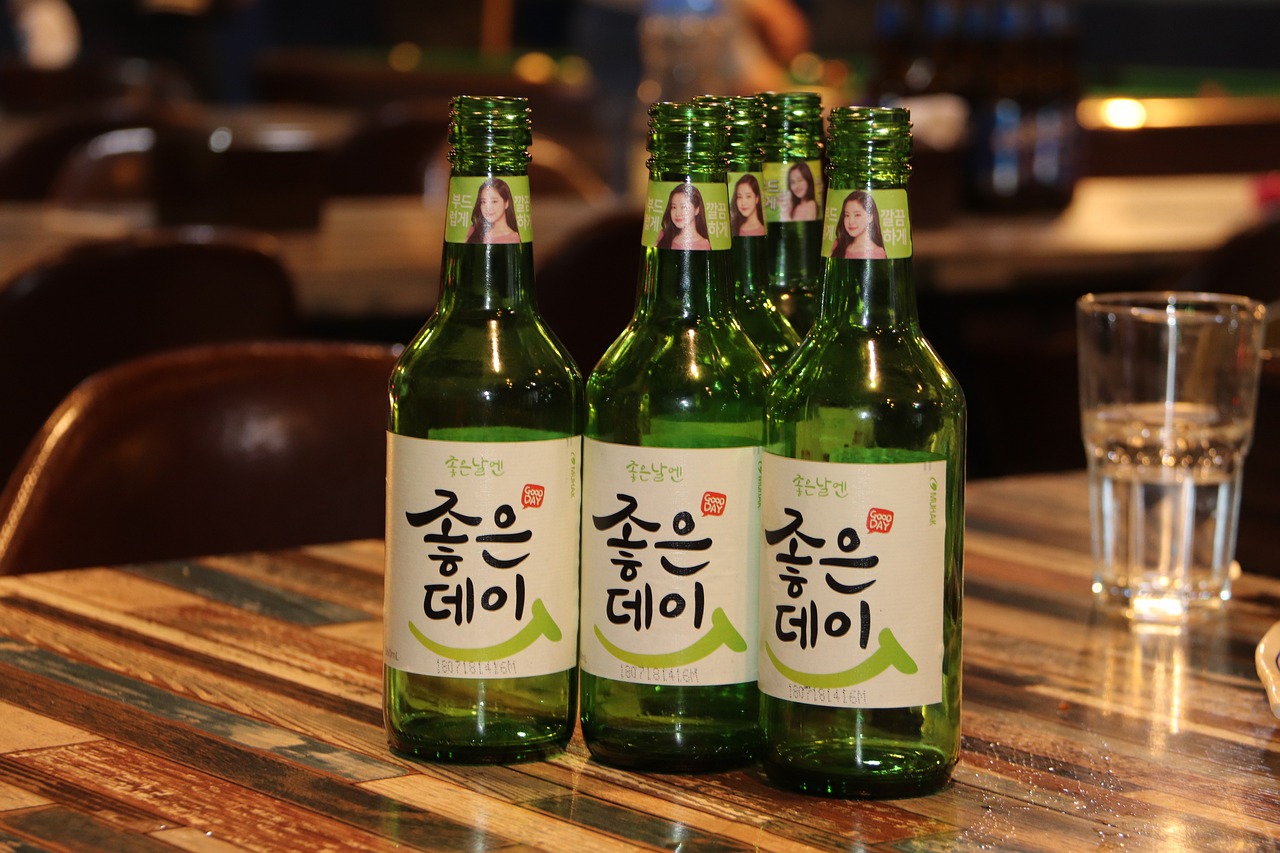 Korea is a country of tradition, manners, and rules. These are things that are fully integrated into everyday life for Koreans and they no longer think about. However, if you are thinking of visiting, there are some things that you will need to know in order to follow the customs and prevent any misunderstandings. Korea has a big drinking culture and it’s more than likely you will end up drinking at some point so here are the traditions of drinking you should keep in mind!

Age determines hierarchy and levels of respect in Korea and the eldery are very respected even among strangers. It is typical that younger people allow older folks to go ahead of them in lines or give up seats on trains. People from Western nations may dub this an extreme version of “respect your elders” but Koreans call it “Yeh-eei (예의)” which translates to common decency. With this in mind, when you enter a situation with drinks involved, it’s important to know where you fall in terms of age with the Koreans you’re drinking with. Don’t worry about asking people their age because it’s a normal part of getting to know someone in Korea. Also, if Koreans know you are a foreigner, they’ll be a bit more forgiving when it comes to these customs! 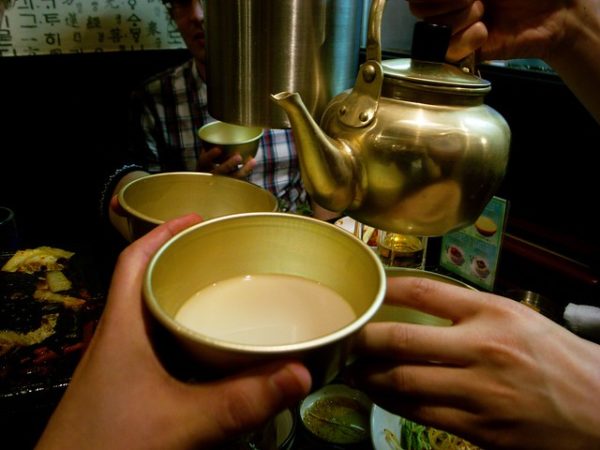 If you are the youngest in a drinking setting or if you are out with your boss or an acquaintance you’re not too close to, there are a few things to remember before the drinks flow. When someone else is pouring you a drink, hold your class with two hands even if it’s a small soju shot glass (소주잔). When receiving drinks, gifts, or anything else from a place of generosity, using both hands to accept shows a sign of respect. Most alcohol is served in group settings such as soju or makgeolli during meal times or after meal drinks. Therefore, it’s likely you’ll be drinking among others! Another custom is once all in the group have filled their glasses, it’s best to turn your head away from those who are older from you when you take a sip or shot. The turn of the head is another sign of politeness.

For the oldest person in the party, the roles are reversed. After a younger friend pours you a drink using both hands, they will present their glass to you and let you pour a drink for them. It’s seen as rude to pour a drink for yourself in Korean culture since drinking is seen as a social activity. Don’t worry about using both hands to pour a drink as that’s mostly important when receiving but not necessarily when pouring. However, to add more respect, some people will use their forearm to hold the bottle still with their other arm in order to follow the two hand rule some more. 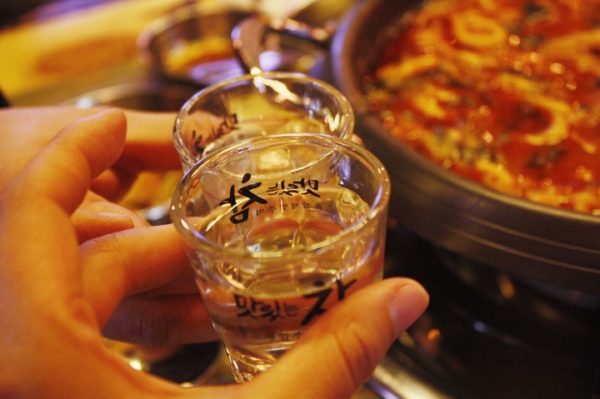 If you see that someone’s glass if empty, offer to pour them a drink as it’s a big part of Korean culture to show you are paying attention and that you care. The youngest person doesn’t have to pour every round of drinks but it is common for them to do most of the pouring!

Follow these guidelines and you’ll soon be on your way to impressing Koreans with your cultured understanding and respect for their traditions.