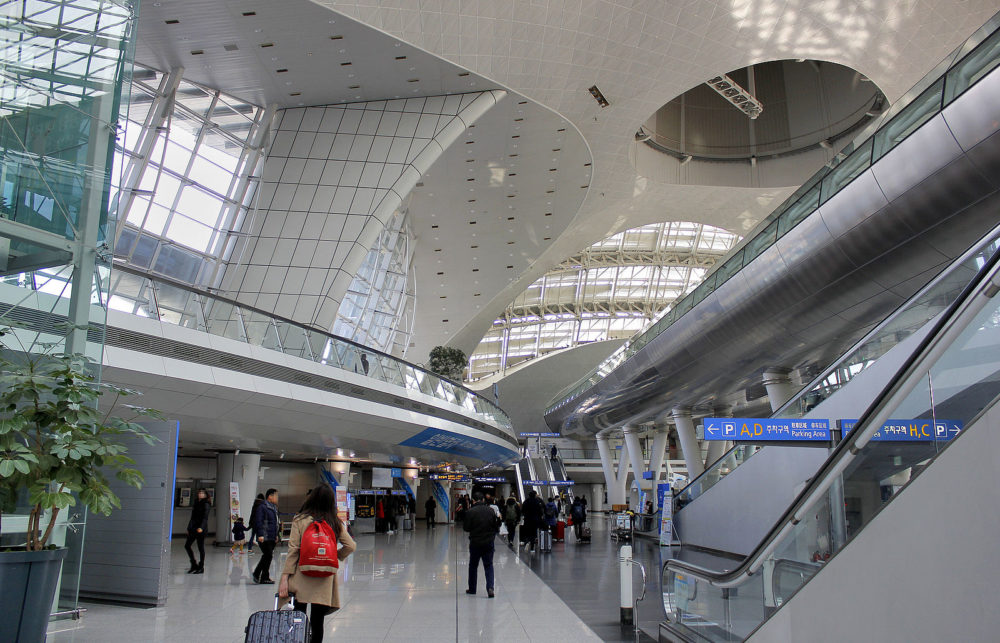 Incheon Airport is located west of Seoul and the city of Incheon and takes roughly an hour by land transport to get into Seoul’s city center. However, many travelers enjoy spending additional time at Incheon Airport due to the large number of amenities available. Within the compounds of the airport, there is a movie theater, casino, and spa. Also, with just a five minute complimentary bus ride, a full golf club with its own 18-hole course and driving range is within reach. Even among typical service offerings at airports, Incheon is impeccably clean with help desks everywhere. Signs are written in a multitude of languages for commonly spoken foreign languages of visitors. 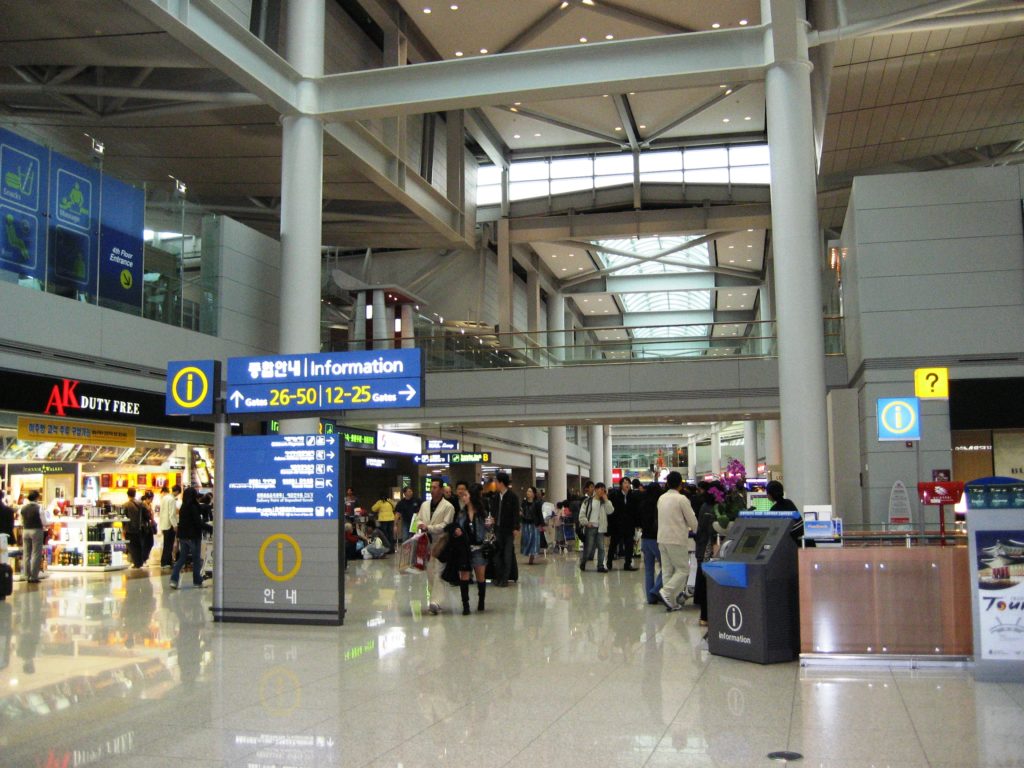 There are also cultural experiences visitors can take part in such as complimentary craft lessons, musical performances, and a center for learning about Korean traditions.

If you are planning on doing a lot of shopping while you’re in Korea, make sure to keep your receipts that find a tax refund kiosk to get some money back! A representative who usually speaks several languages can help you through the process to make sure you get the tax cash back in your pocket.

Before Incheon Airport opened in 2001, Gimpo International Airport was the main hub for Seoul. Now, it is mainly used for domestic flights and a connection to regional neighboring countries such as China, Japan, and Taiwan. Gimpo is located much closer to central Seoul at around 9 miles away. Gimpo is a smaller airport with fewer frills but the close proximity to the city of Seoul makes it a great option for travelers stopping by Korea from nearby Asian countries.

Gimpo Airport was originally established during the Japanese occupation of Korea in 1939 and was used as a military base for the Imperial Army of Japan. Once Korea broke free from Japan’s colonization, the United States military used Gimpo as an American Air Force Base until 1954.

Korea’s Tourism Organization has done a very good job at setting up the infrastructure necessary for foreign visitors to get their way around Seoul. For both Incheon Airport and Gimpo Airport, there are a handful of ways to get into wherever your stay is in Seoul. 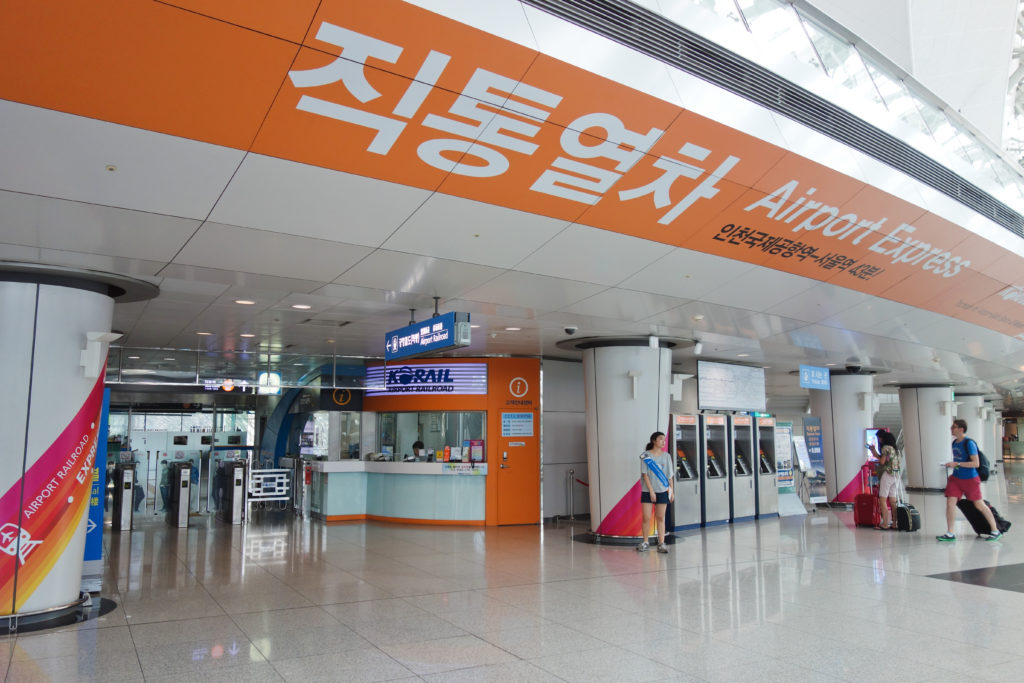