Korean Chinese food has made a mark within Korean cuisine that is entirely separate and unique to food found in China. Korean Chinese food is called 중화요리 or Junghwa yori and originates from Incheon which was a port city in the 1800s. Ethnic Chinese visitors from northern cities of Beijing and Shandong brought along flavors from China and the Koreans there adapted to them. 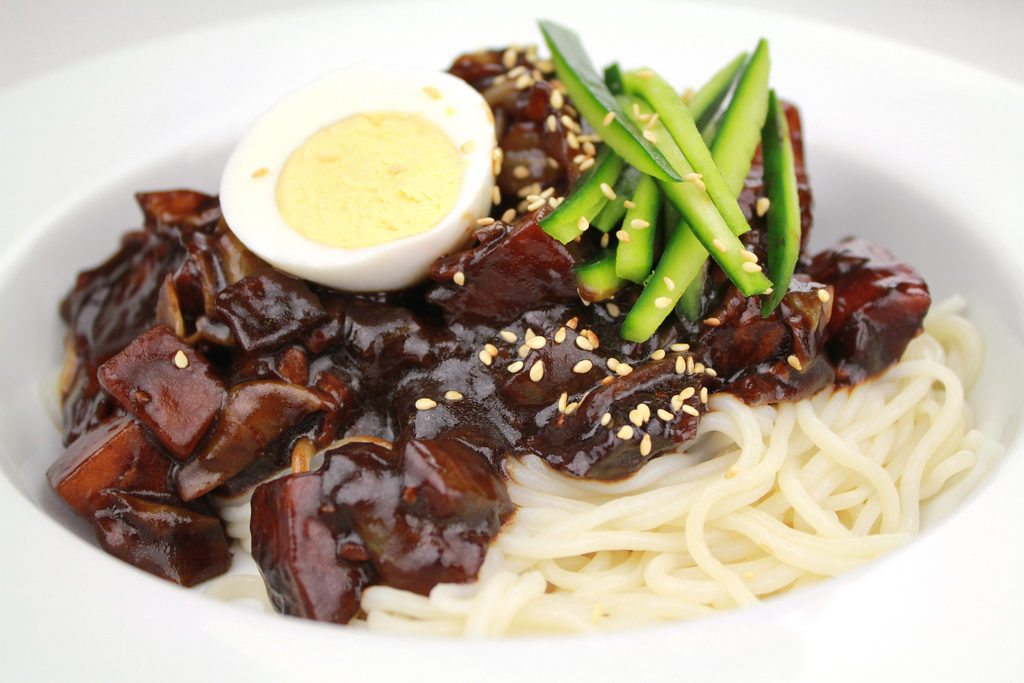 Perhaps the most iconic Korean Chinese food is Jajangmyeon due to its dark color. The almost black sauce is made from a sweet bean sauce, bits of fatty pork, seafood, and stir fried vegetables. Takeout restaurants will top white flour noodles with the hefty sauce and most people mix the two together rigorously before eating. The dark sauce can leave stains on your mouth during consumption which makes it quite a messy meal! 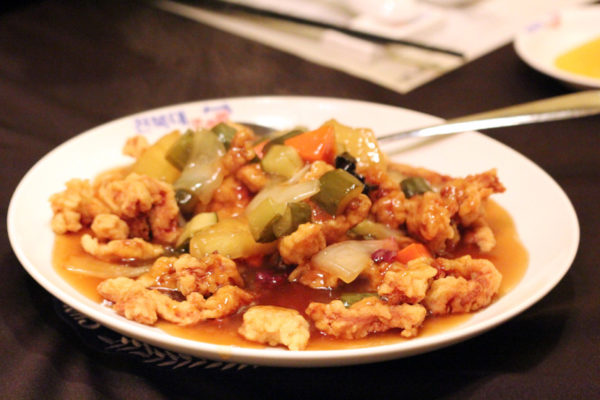 Tangsuyuk is a popular side to go with Jajangmyeon. It is a deep-fried beef, pork, or chicken dish that is covered with a coating of starch for extra crisp. Then, the crunchy meat is tossed in sweet and sour sauce. The sourness is great for cutting through the fattiness of Jajangmyeon. 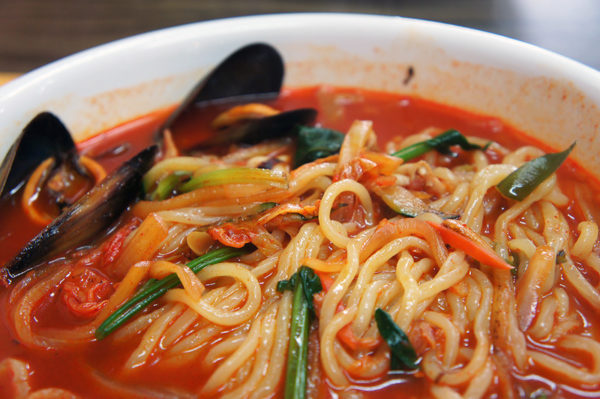 Jjamppong is a brothy, spicy noodle soup made with a base of seafood, vegetables, and chili powder. Jjamppong is great for a cold winter day and the spicy soup warms you up quickly.